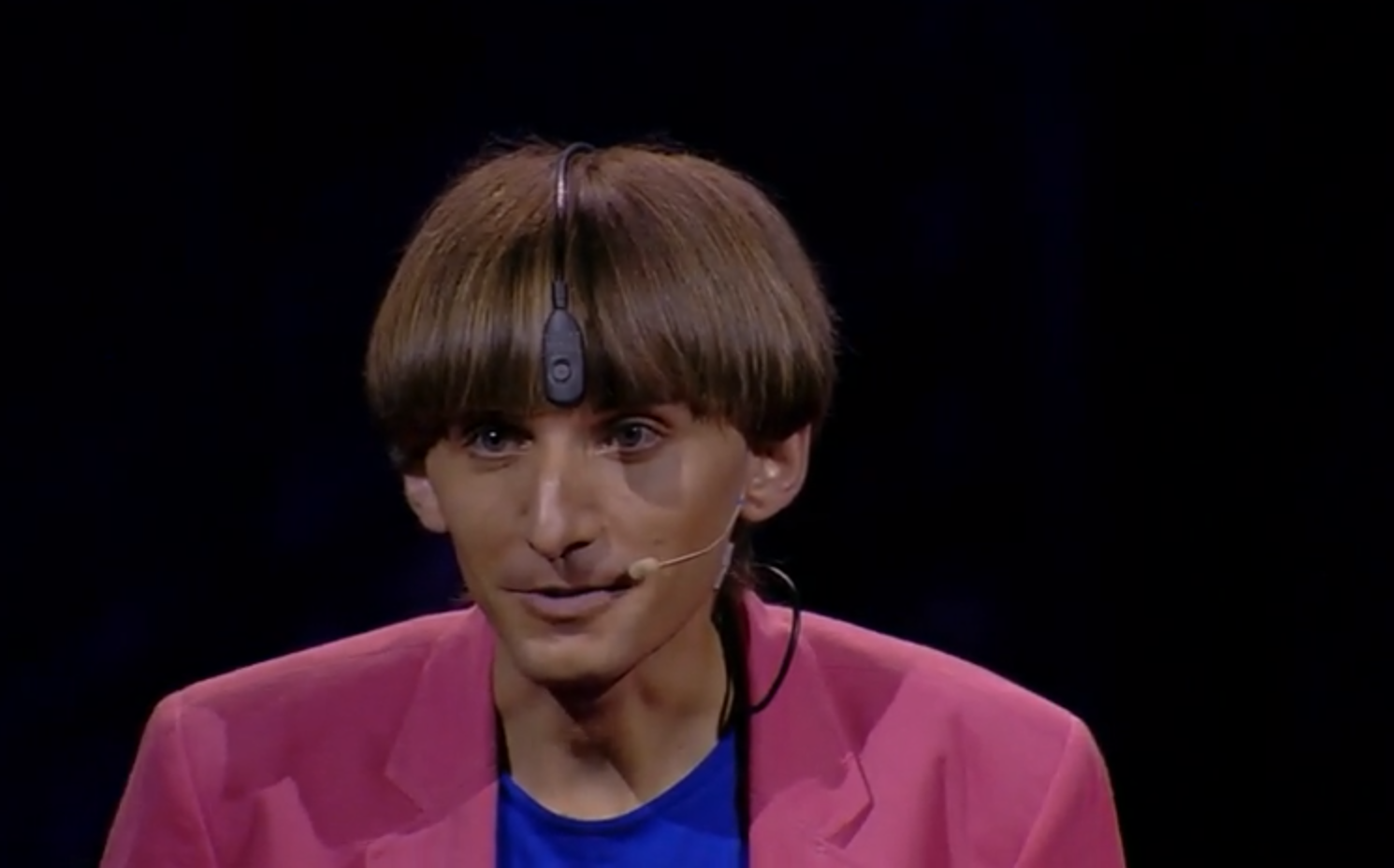 When I see “data visualization”, I always think about numbers and charts. We make the data become more understandable for people to read and easier for them to get the information we want to provide. During the weekend, I found a video from TED, and it made me think if we can have “data audiblization”.

The story is to use extra sensory by combining the idea of technology and human behavior to extend our sense when we see, feel, hear and even say. For Neil Harbisson, hearing is not a problem, it is seeing. He can see everything but colors. Neil is living in a black and white world, but he is an artist and painter. Instead of using eyes to distinguish and learn colors, he uses his ears.

Neil found he could not see color when he was 11. At the beginning, he refused to wear colors but he realized that it is hard to reject colors in everyday life. He went to art school and colors became mysteries and invisible elements he wanted to persist.

In 2003, he got an electronic eye. This thing is attached to his head, which is like an antenna loops over his head and attached to the end is a little camera. The little camera is what looks at and recognizes colors. A chip installed in the back of Neil’s head detects the frequency of colors and he hears colors through bone conduction.

When Neil goes to an art gallery, he hears the paintings like he goes to a concert. When he goes to a supermarket, he feels like he is in a nightclub.

His proceed of beauty is different from others: he hears the face. Someone looks beautiful but sounds terrible. Faces have sound portraits to him. Prince Charles “sounds” similar to Nicole Kidman when we compare their eyes. Two people who you probably never relate now have some sort of connections.

Mozart’s piece used many G, which is yellow. Justin Bieber’s songs have many E and G, which are pink and yellow. Artists share many similarities when they compose. 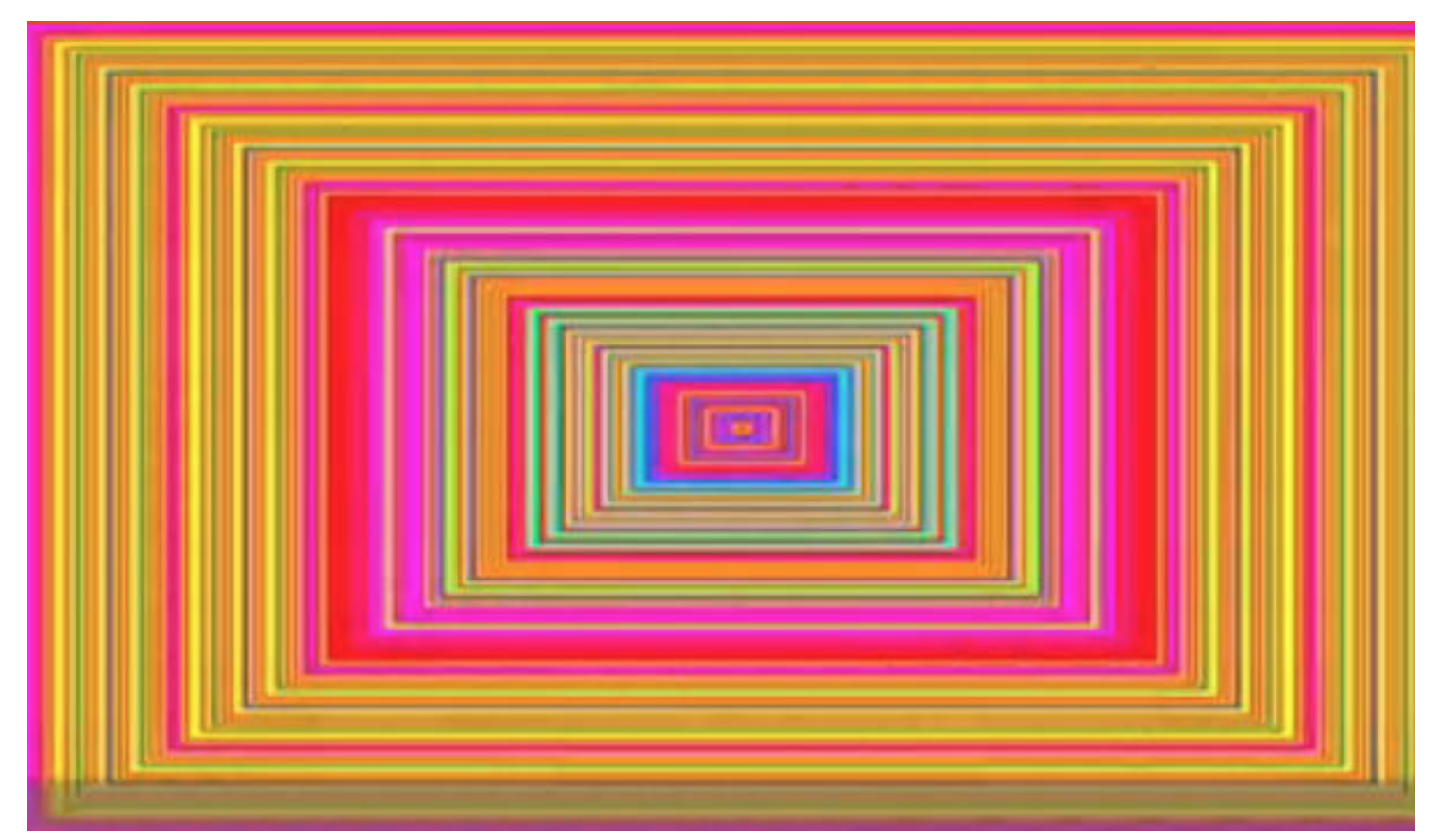 Neil improved his devices to catch more colors than human eyes do. Now to him, a good day or bad day is based on different sounds.

The development of technologies and our daily life behaviors expand our database regarding humanities from traditional statistical numbers to even social network hashtags. Data interpretation also shifts from simple chars to fancy motional drop lines. Before this video, I never thought about to tranlsate human face into sounds. Now I’m thinking that professor Manvoich probably can add “sounds” as a component to his selfiecity project. Meanwhile, when sounds translate back to colors, I look at Justin Bieber’s song very differently now: they are pink.

2 thoughts on “sonicafication of data?”